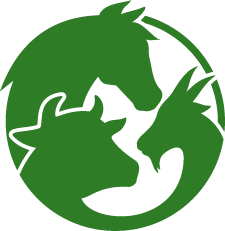 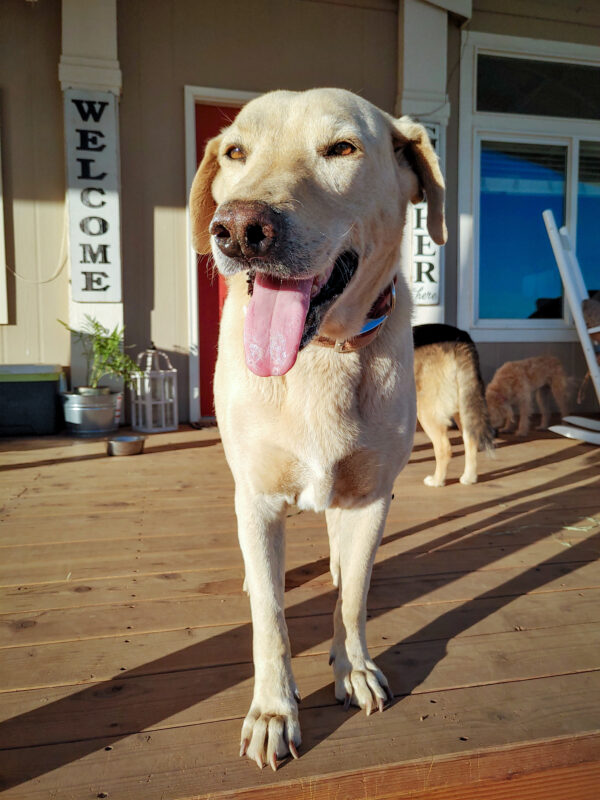 “From Feral To Ranch Greeter”

We spent a few months watching him from afar. He lived on a neighboring property and was a livestock guardian. We noticed one afternoon he was limping quite badly and after a couple of days when it didn’t subside, we became very concerned.

Jen tried to help, but he wouldn’t come within 200 feet of her and would bark like crazy. She spent a couple of weeks sitting at his gate where he would watch but not come towards her. One evening as the rain was coming; Jen thought she would try again. She walked over and sat down in the dirt with her back facing his face and BAM, after many attempts, he finally approached her!

It only lasted a second though as when she turned my head he quickly retreated. That’s okay she thought, it was a start…

The very next morning as Jen went out to feed he was at the door, soaking wet and shivering from the cold and fear. He was un-socialized, food aggressive, un-trusting and had numerous “red flags”. Though, in his eyes, Jen could see he wanted affection and a chance… SHe wanted to try and save him, so we welcomed him home and named him Harley.

Later we found out that the property owner at the time would throw puppies out to guard his sheep and goats. If they were killed by a coyote, he would simply throw out another. Apparently, this went on for years. No wonder this dog was scared to death of everything. He spent the first year of his young life fighting to survive.

Harley amazes us and fills our hearts with such joy. He is protective and always aware, but he is incredibly affectionate, trusting, and sweet too. He no longer fears people but instead loves to welcome our guests to the ranch with a big smile on his face and wagging tail.

Proof that love and respect can heal all sorts of wounds.

If you would like to help care for Harley, you can make a donation or a monthly sponsorship. All the proceeds go towards the food and care of the animals. 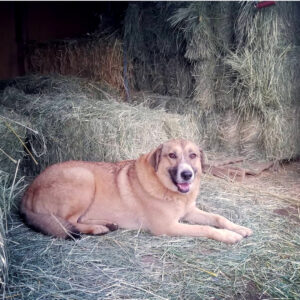 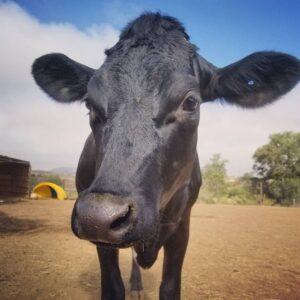 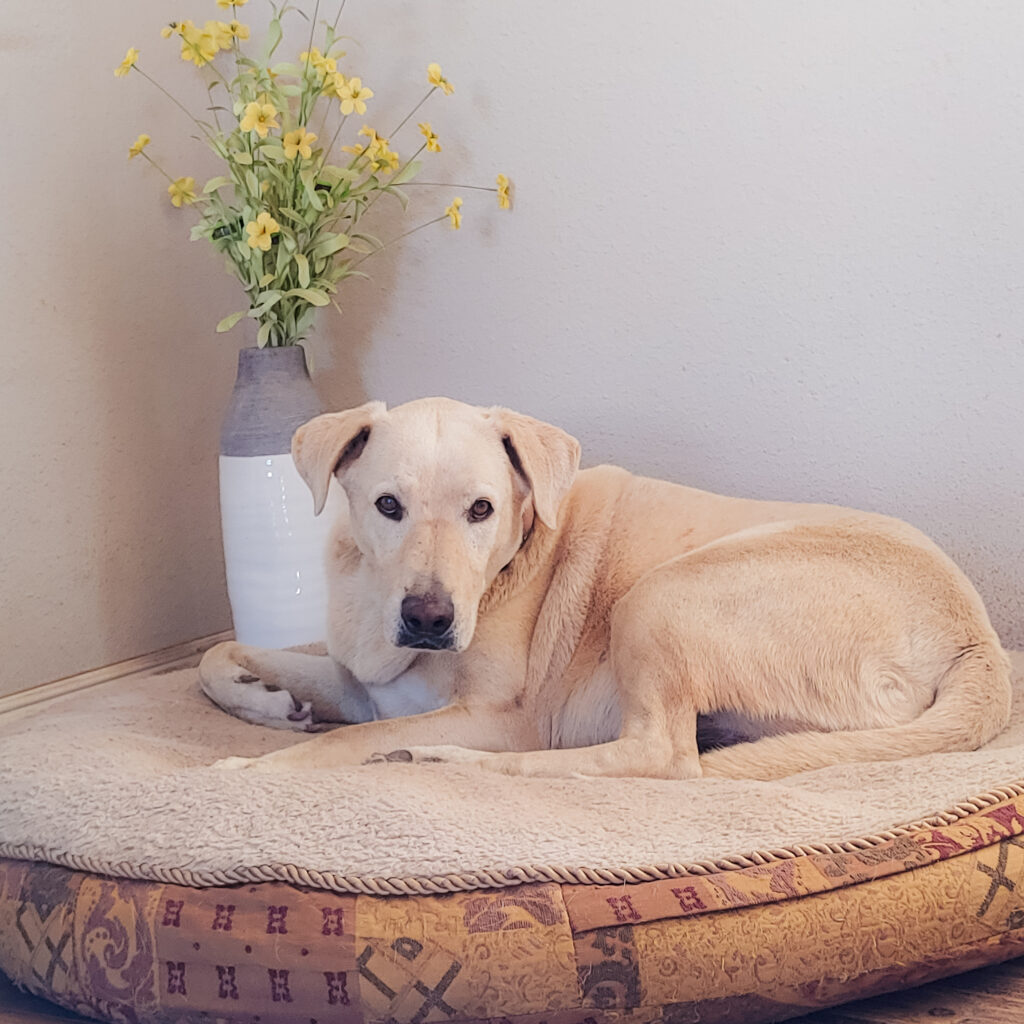 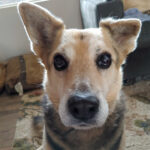 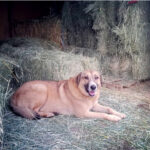 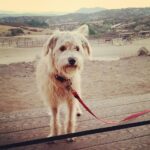 Thank you for your continued support. With your help, we can make a kinder and more compassionate world. 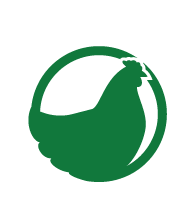 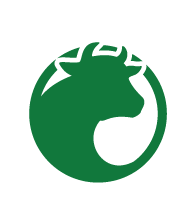 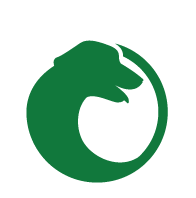 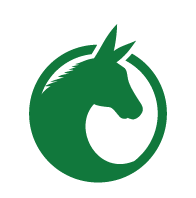 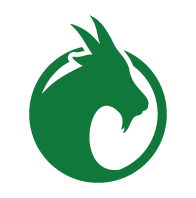 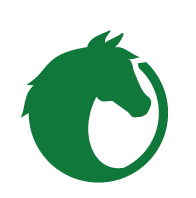 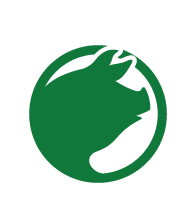 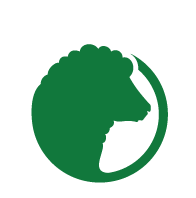 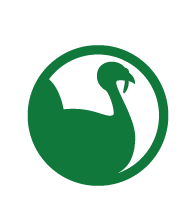